It is so interesting to know this Alocasia Odora, a plant that can grow so big because some plants have a similar shape to it. Alocasia Odora is a plant that thrives in tropical areas and subtropical. It has possibility that they can grow as well in the areas other than Asia depending on the season that happens in that area.

The uniquely of it besides having large leaves like elephant ears, it can grow up to 2 meters tall, it is amazing isn’t it? for an ornamental plant, its uniqueness is able to make anyone amazed especially if it is used to decorate the courtyard terrace with a nice arrangement. 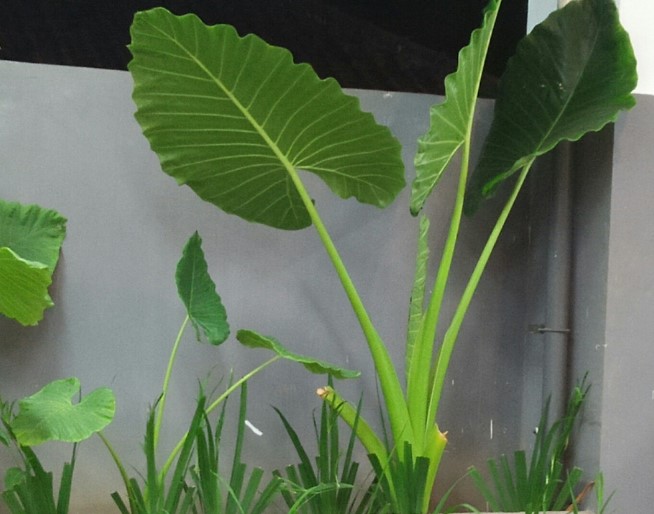 With a stunning green color and leaf that looks like a heart. Alocasia Odora has almost 80% similarity with Colocasia gigantea. Then what is the differences between them both?

Differences and similarities of Alocasia Odora and Colocasia gigantea:

Of course, care/maintainance is needed so that the growth would be optimal and good even though the treatment is classified as easy maintenance.

Everything if it starts with a good foundation, its growth will be good too. So provide the soil that is porous but rich in nutrients/humus. You can also prepare your own mixed soil with soil, compost, raw rice husks or roasted rice husks. The compost will provide better nutrition, and the rice husks are able to keep water so that we don’t need to water them as much as posible and giving rice husks to the planting medium will help better drainage.

Partial shade is a very suitable place for this plant. They will grow well in indirect sunlight. Alocasia Odora really likes humidity places, but that does not mean that the soil medium that is prepared has to be wet. You need to avoid wet plant media to avoid root rot. And several other types of Alocasia will die if the temperature or weather is too cold, which is below 59°F.

How much water does Alocasia Odora need to grow properly?

You can water it twice a day by adjusting the soil conditions. Do not give it too often if it is during the rainy season or winter, even though this plant likes water because it will make the rhizomes or roots rot.

When should you put the Alocasia Odora? 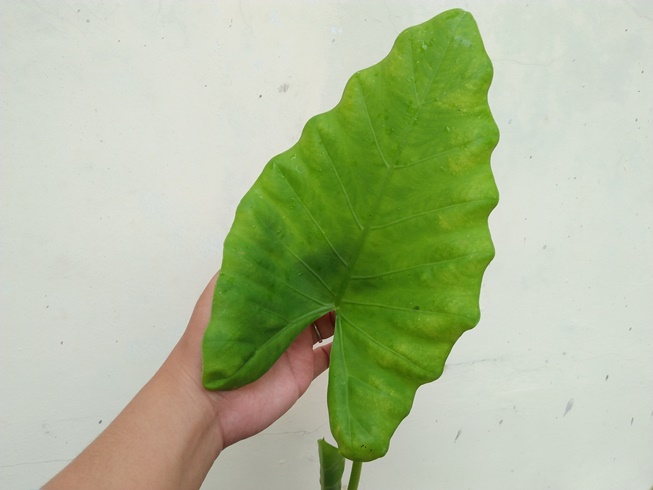 Give high quality fertilizer about twice a week so that Alocasia Odora can thrive. Generally, Alocasia Odora will grow quickly depending on the treatment that you give. And depending of the place it has planted as well. if it is plant on the plot, the growth will not be as big as Alocasia Odora planted in a garden or in the yard that has larger area.

If the reality is not as we expected such as the growth is very slow, it is probably that this Alocasia has a problem, for example rot on the roots or stems. Those are some things that are important to know for ornamental plant enthusiasts, especially Alocasia Odora.

May be useful, happy planting!