Lotus is a flower which needs mud and water to grow and thrive, but it will not sink into it. This flower lives in calm and dirty water, where many insects and sources of disease live. The large leaves float on the water and are often used as a jumping off place for frogs.

The lotus flower represents beauty and also has different meanings for each culture, time, and place. This beautiful-crowned lotus flower, of course, has its own meaning and aesthetic value. Its vibrant flower colors include red, pink, purple, yellow, or white will look beautiful in the breeze. 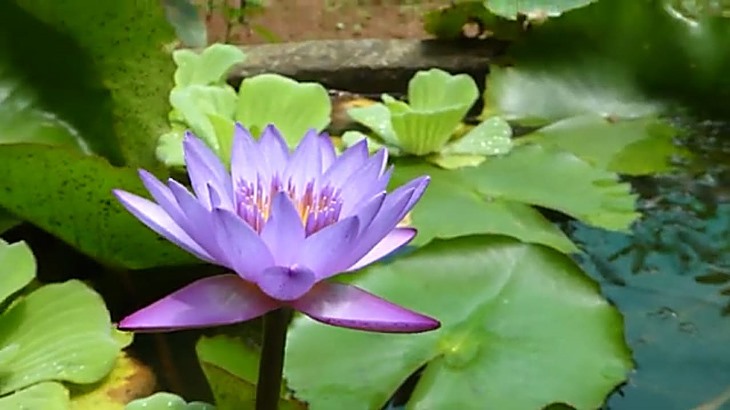 Of course, each color of lotus flower symbolizes the different meaning even though the flowers generally symbolize beauty, purity, prosperity and also calmness. Well, to make them more understandable, this post will also show the outline of the lotus flower colors and its meaning in the form of a table.

The Outline of Lotus’s Color and Its Meaning

Sometimes certain colors of the certain flowers will add up a lot of the symbolism. However, the symbolic meaning of color will get transferred to the flower and it’s something even our ancestors looked after very much. So as with lotus flowers, it comes in several different colors in which each color has something special to tell about this beautiful plant.

So, let’s see the meaning of the lotus flower based on each color!

Well, those are the lotus flower colors and its meaning in the form of a table to ease you finding the meaning of each color. 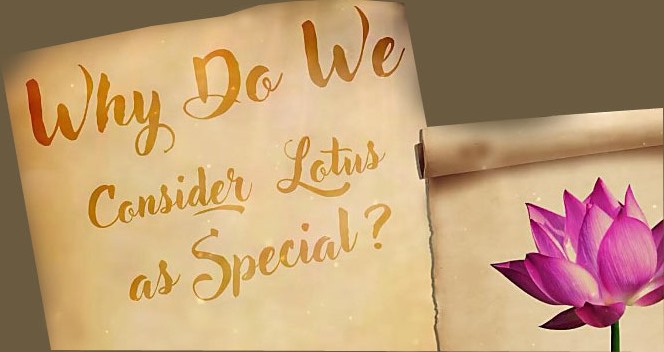 In Asia, the lotus flower has a very different symbol. Because it produces flowers and fruit at the same time, it is considered to represent universality. In a religious context, it is considered sacred by Buddhists and Hindus.

In the concept of Hinduism, the lotus flower is symbolized as a resurrection because at night (when it is dark) the lotus flowers will bud and will bloom again after being exposed to the sun. Apart from that, the lotus flower also symbolizes purity because even though it grows in mud, it still blooms beautifully without blemishes.