Have you ever thought about having floating plants like for a fish pond in your home, but the beauty of it as gorgeous as common decorative plant or another flowers? If so, there are several floating plants that are suitable for that, namely lotus, waterlily and one of them is Water Hyacinth as known as Eichhornia Crassipes. Well, I would like to share information about this water hyacinth.

Water Hyacinth is an aquatic plant that is often considered as weed. It often grows in shallow waters or swamps. Green in color and has a smooth leaf on the surface also has light purple flowers. Although it is often considered detrimental, in addition to adding to the beauty of floating plants, it is also able to make the fish in the pond shady. 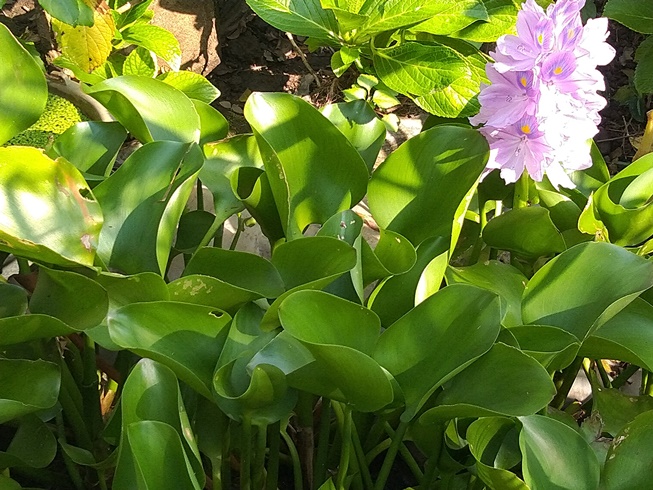 Is it true that Water Hyacinth has benefits? 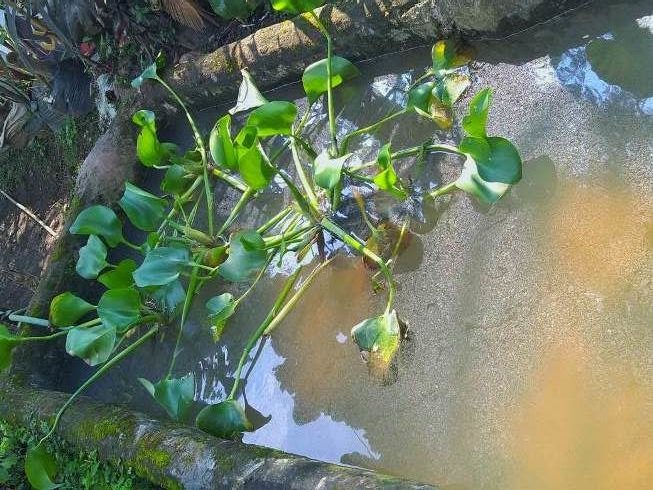 Mostly people thought that this plant which is often considered as disanvantages has benefits, here are the benefits:

How important are floating plants for a fish pond if you have one?

Having a fish pond as an addition to the beauty of your home combined with plants can be one of your choices when looking for inspiration for additional home decorations.

Having a fish pond, of course we need to think about how often we have to clean it because if it is left dirty it will cause our fish to die because the cleanliness of the ecosystem is not maintained. But don’t be confused if you have thought about having floating plants, for example with this Water Hyacinth because it can be a natural water filter for fish ponds.

Actually, if we have the fish pond under the shade or it is not too hot, it is not really necessary. But if you want to make it in the yard of the house, the solution to make the pets inside don’t die this floating plant can be the solution.

Then if it is useful, why is Water Hyacinth often considered harmful?

Although in terms of flowers it looks beautiful but due to its significant growth, this flowering plant is often considered harmful because of these following:

Those are some things you can know about this water hyacinth. Hope it can be useful and helps.